On a sunny, mosquito laden Thursday morning an energetic group consisting of Wayne, Kim, Neil and myself showed up to construct the 50m target frame on Range 6.  The project took another significant step closer to completion.  David Stokes had arranged earlier for a backhoe to dig a trench at the base of the berm which made installation of the post anchors go rather quickly as there was only a minimal amount of shovelling required.  Coroplast target backers were installed on pressure treated planks above grade.  Wayne’s keen eye made the use of levels hardly necessary.

Wayne and Kim had developed a clever system for post anchorage on the 25m frame, and a modified version of this was used for the 50m frame.  A laser distance measurer was used to get the frame as close to 50m from the outside wall of the building as possible.

Thanks to Neil for the pictures and to Wayne for organizing the materials and putting 100 km on his truck, running back and forth to the shed and Soo Mill.

A reminder regarding the “Dust Off Your 22 Challenge Match” on Saturday.  We are planning to raffle a pretty nice Swedish made Bahco knife.  It has a 4 inch (100 mm) stainless steel blade, non-slip grip and nifty sheath that you can actually see if dropped in the bush. 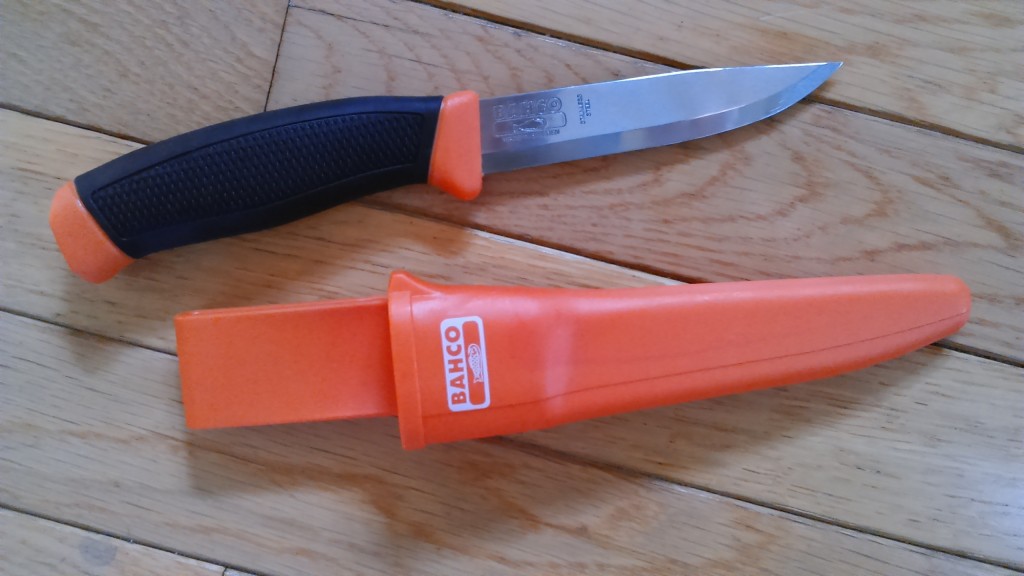 We received word tonight that the 50m range has been approved for use by the CFO.  This is great news!  It still requires that numbers be affixed to the frame with corresponding numbers at the shooting stations.  It should, however, be ready for the Dust Off Your 22 event on Saturday.  Thanks to everyone involved.  All that remains is the work on the inside of the building.

Events, Rifle
To be #1 you need; Accuracy and Speed together
Dust Off Your .22 Challenge Match Results