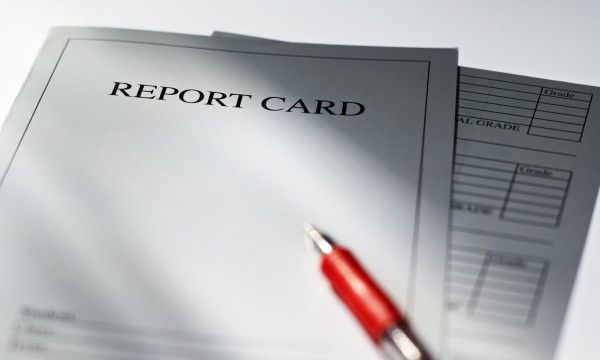 Eric Sillanpaa received the following note from Maxime  Bernier one of the candidates for the leadership of the Conservative Party of Canada.   I have been asked to post this as it may be of interest to our members:

Eric, the Canadian Coalition for Firearm Rights has graded the gun policies of all the candidates.

It’s because my policy is the biggest change in favour of gun owners.

And it’s something we can win on.

Double firearms license length from 5 to 10 years;
Repeal all magazine capacity restrictions;
Classify firearms on function, not appearance;
Make any classification changes go through Parliament, not the RCMP and cabinet;
Reimburse gun owners for loss of property from previous government gun grabs, and protect firearms owners in the future;
Make safety courses more available across the country, especially rural Canada.

With my firearms legislation, many popular guns like the AR-15 would become non-restricted, because gun legislation wouldn’t be based on fear anymore.

The Ruger 10/22 magazine issue would be gone.

A trip to the range will mean you get to practice shooting, not reloading.

If you’re with me on this, click here to donate $5 right now.